A fireplace face-lift and a neutral color palette turn a family room into a mid-century modern space full of personality. 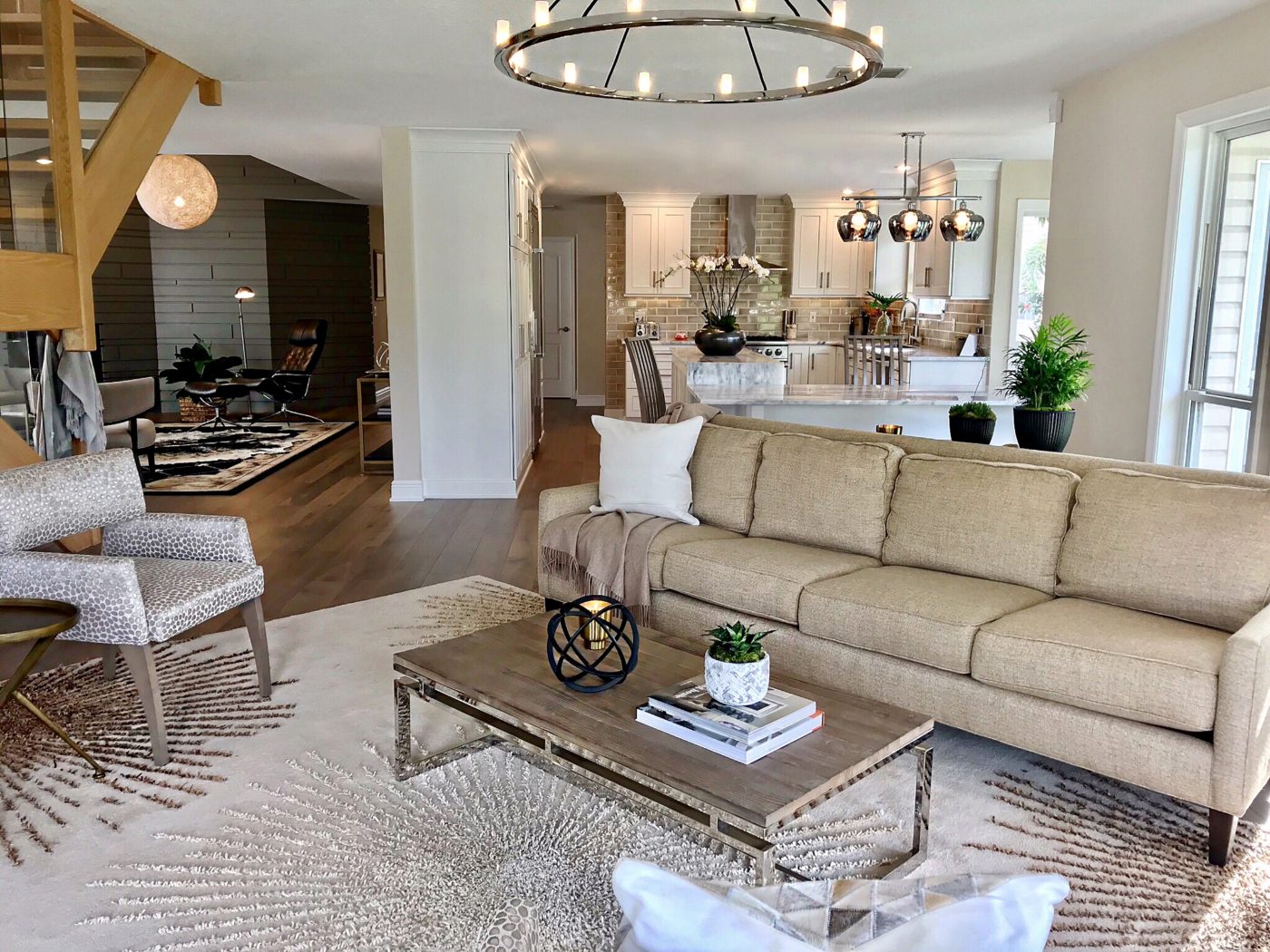 When I first walked into this riverside home, I was thrilled for the opportunity to Tweak its spaces. Many updates had taken place over its 38 years, seemingly carried out of necessity, and without a cohesive design plan. This left its spaces feeling a little lacking in the personality department. I desperately needed to give these spaces character. Who are you, I asked?

The Devil is in the Details

It’s knowing and investing in the details that gives your space its unique personality. When I say “personality”, I’m referring to the look of the space, it’s character, it’s style, and the way it feels. Finding a personality for a room is an exciting part of the design process. The exploration stage is key to creating a space that not only works for the intended use of the room, but also shows off its personality in the process.

5 Steps to Finding Your Homes Personality 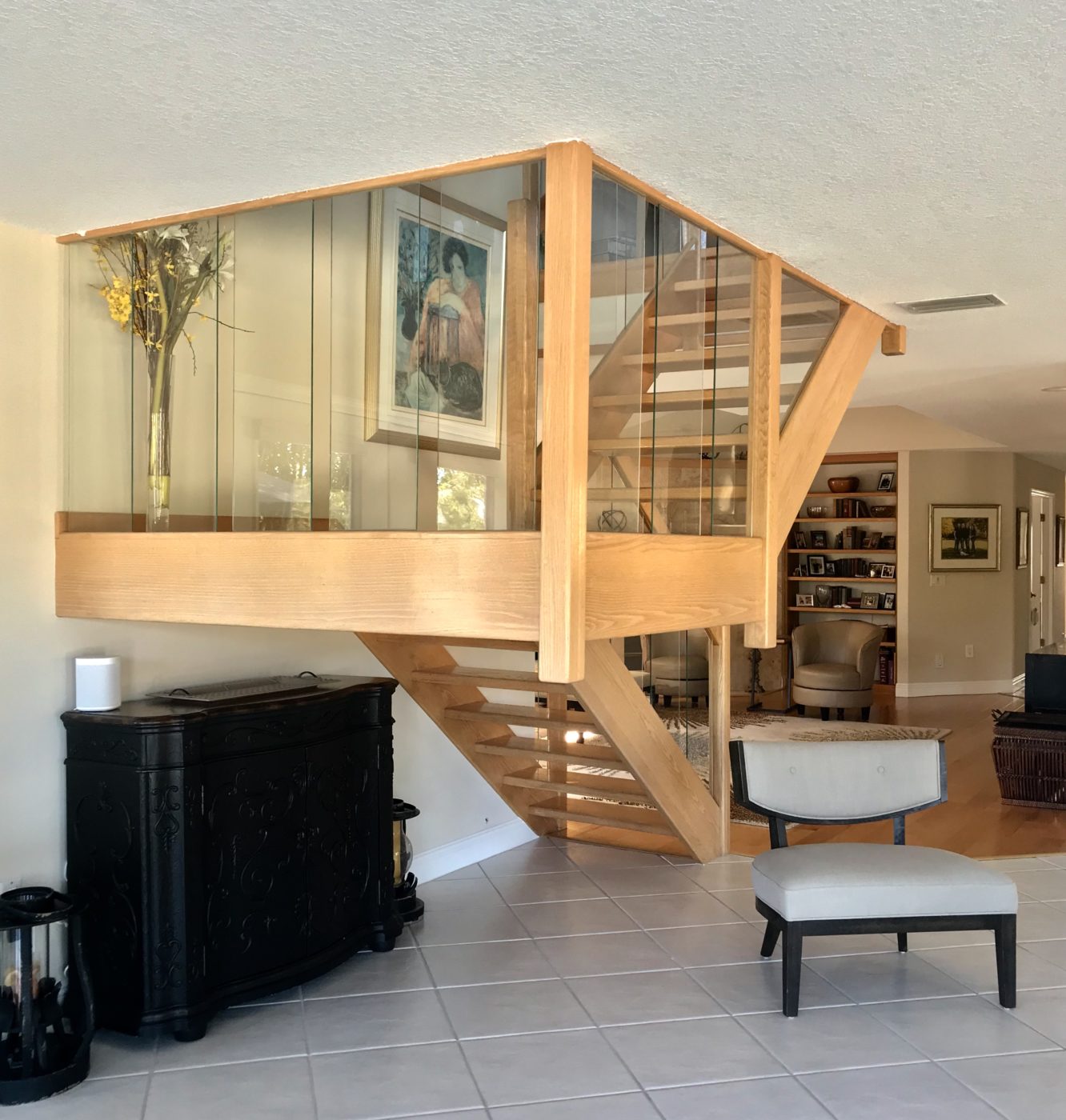 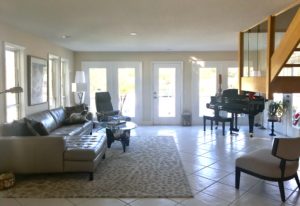 2. Personality can be expressed equally well from objects that are meaningful to you that you already have. We re-purposed all the seating from the living room (pictured), moving it to the family room to further establish its mid-century modern look. To see what we did with the living room after taking all its furniture, go to Riverside Retreat ! 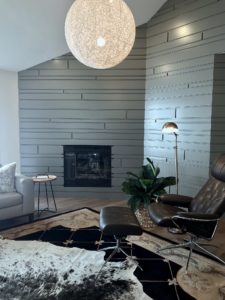 3. It’s ok to mix things up by picking elements from different styles. There’s no hard rule with personality. In our case, we chose to stick to the integrity of a mid-century modern look and feel. But it doesn’t mean you can’t mix in a few elements that are of a different style. Like layering the homeowner’s traditional style rug under a black and white cowhide to give the space some eclectic character. 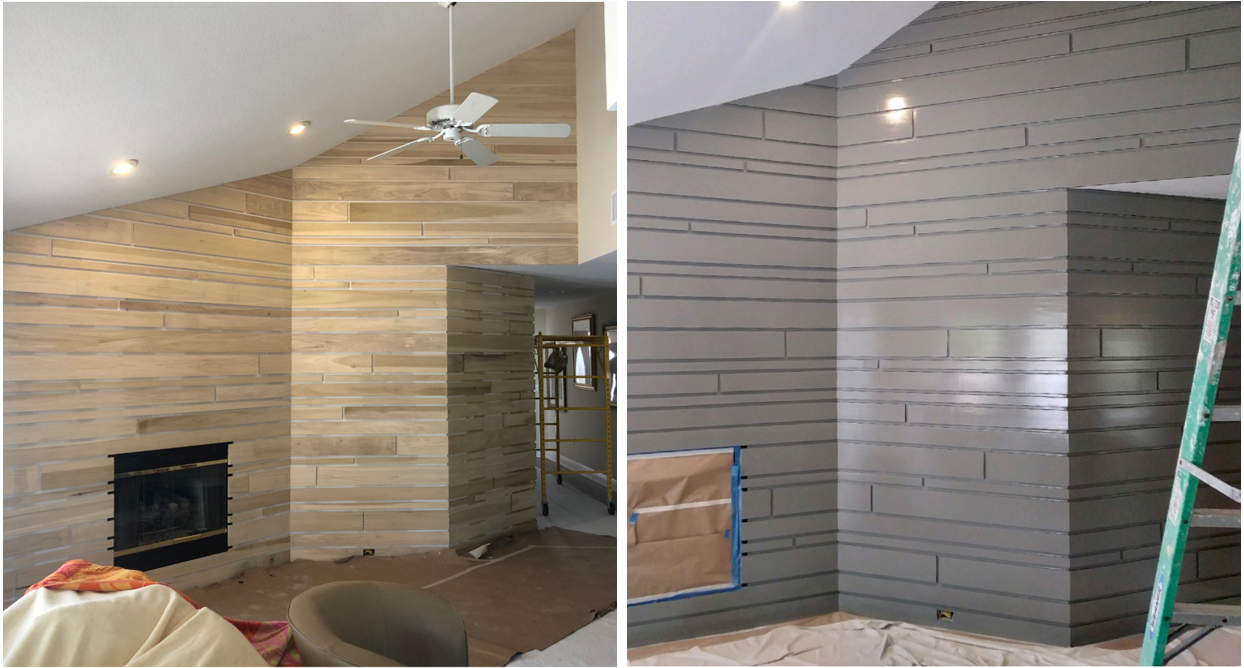 4. Nothing puts a personal spin on a space quite like handmade features. It’s nice knowing you own something that can’t be bought in a store. Giving the fireplace a custom, mid-century modern face-lift was the crowning jewel that made the personality of the space come out!

Here are a few of the details if you’re the DYI type and want a wall feature like this in your home. 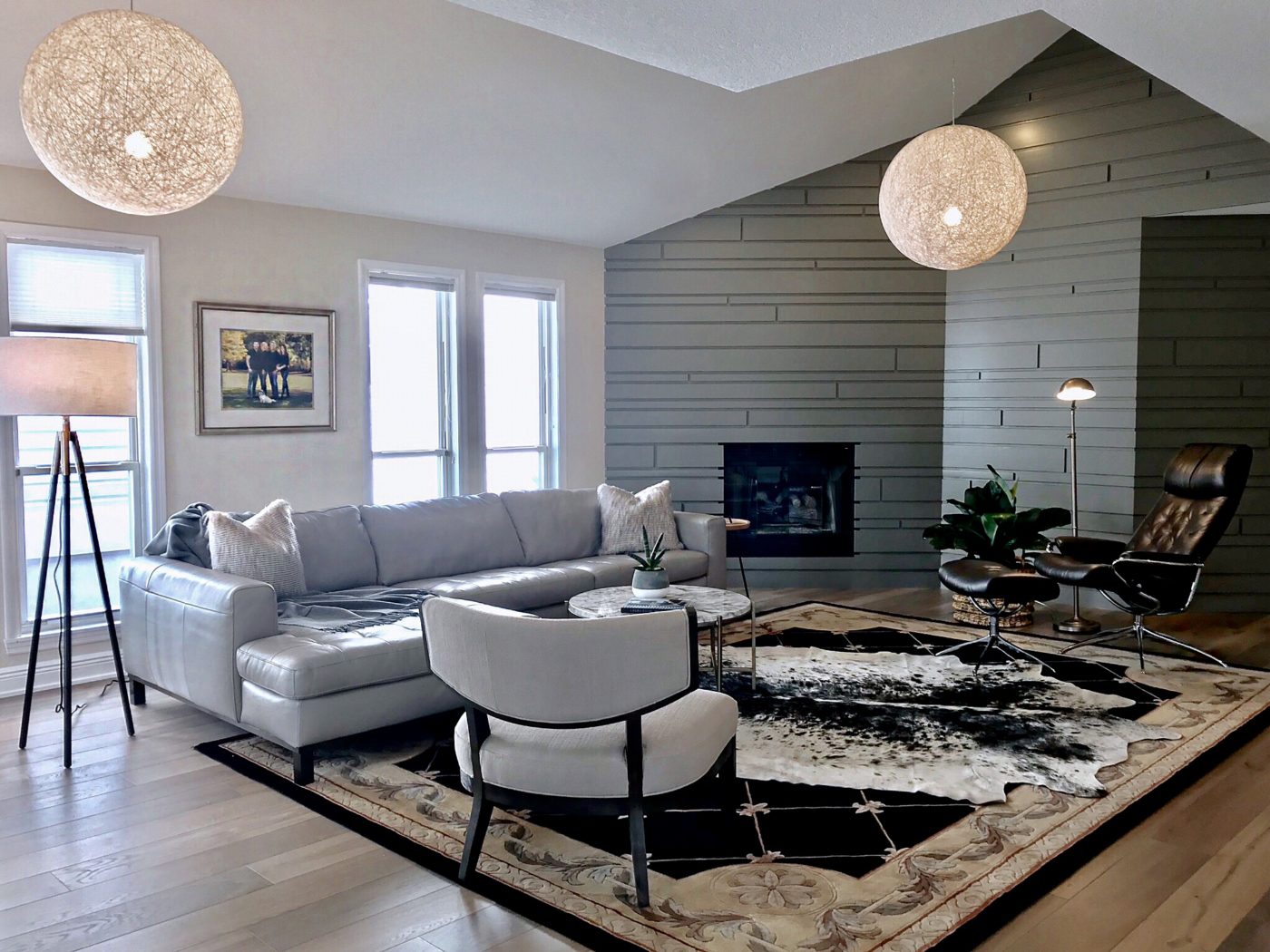 5. Ta-da!!!… the finished family room! As shown above, showcasing your own objects alongside objects that have been purchased to help express the personality of the space works particularly well.

Click the item to see where you can purchase this accessory for your space. 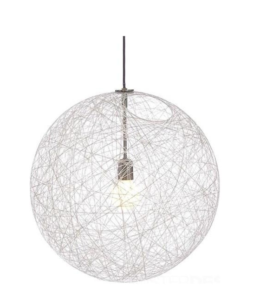 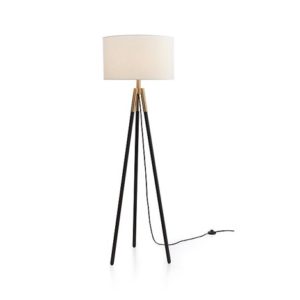 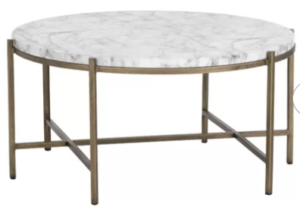 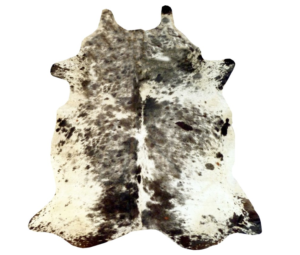 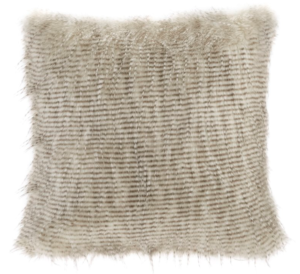 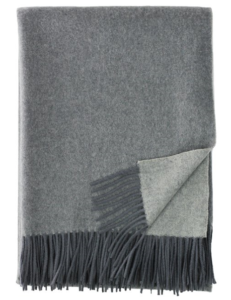 To see the full project go to Riverside Retreat! Get access to our weekly design tips & my eBook,
"12 Tips to Tweak Your Way to a Happy Space”
*We respect your privacy and would never sell your information*

No space is safe from my Tweaking. I do it everywhere I go. Hotels, department stores, waiting rooms – you get the picture, I’m obsessed with creating that perfect Tweak.

“12 Rules for Tweaking a Happy Space”